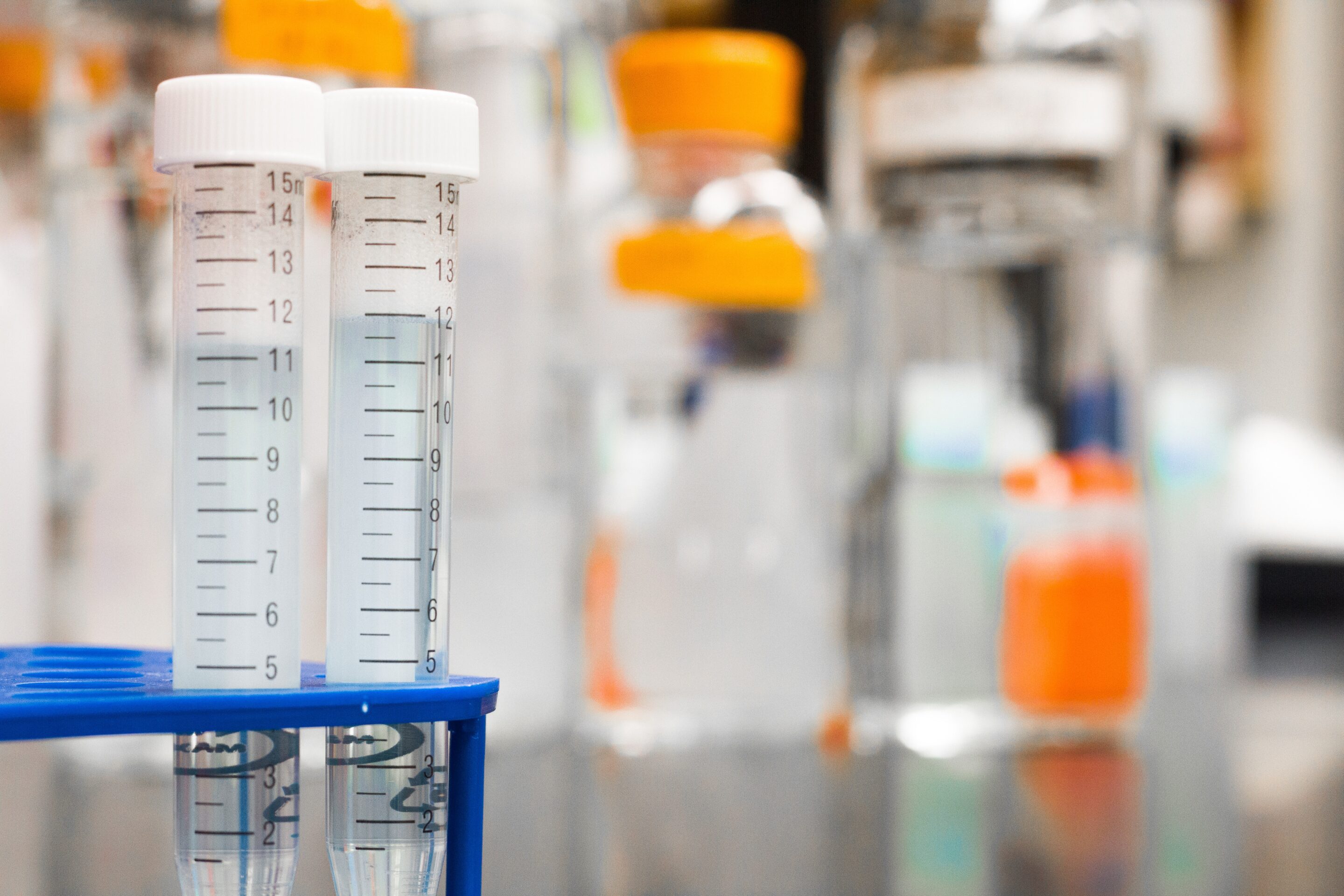 Why Run a Clinical Trial?

Understanding what clinical trials are, and where they came from, helps us understand the role they play in modern research and development.

What are clinical trials?

A clinical trial is a medical study carried out on humans, usually to test the safety or efficacy of a therapy or vaccine – something to treat or prevent disease respectively. Drug trials will either be conducted with healthy participants or with people with a certain disease or condition to test the treatment.

Clinical trials are a particular stage in the medical research process. Let’s take a cancer treatment for example. The process will begin with research and development (R&D) in the laboratory. If a drug shows promise at a molecular or cellular level (in vitro, Latin for ‘in the glass’), it may then progress to animal studies (in vivo, in the living).

A whole organism is biologically complex, and a drug will often have effects in an animal that could not be identified in test tubes. Animal research makes it possible to uncover those effects before the drug is tested in humans.

The next phases are the clinical trials – research in humans. Before a trial can begin, the relevant authorities need to approve it. The process is different depending on the country or region – you can read about the differences between US and European applications in our eBook.

There are different phases of clinical trials.

This process can take more than a decade. It is also a highly selective process, with only about 10 percent of drugs that start clinical trials being approved.

The history of clinical trials

There is evidence of medical testing throughout history; some of the earliest references include a story of an observational study by Aristotle, in which he noted the efficacy of the herb marjoram for treating snake bites. Later references include the Book of Daniel (a 10-day trial of “the King’s meat”) and The Canon of Medicine by Avicenna (outlining the testing process).

Medical testing started to resemble our modern approach more closely in the early 18th century. Inoculation, for example, was tested on live human subjects (such as Edward Jenner and his smallpox vaccine). However, the first report of a trial involving a control group wasn’t until 1747.

The Scottish Naval Physician, James Lind, had heard about using citrus fruits to prevent the scurvy that was killing hundreds of seafarers, and he devised a trial to test the approach. After two months at sea, scurvy was rife on the ship. He found 12 symptomatic sailors and split them into six groups of two. They were given the same diet, but group one was given a quart of cider every day, group two was given 25 drops of sulfuric acid (which he called ‘elixir of vitriol’), group three was given six spoonfuls of vinegar, group four half a pint of seawater, group five (the test group) two oranges and one lemon and group six barley water and a spicy paste.

Despite the small trial size, the results were clear: after six days, one of the subjects in the test group could resume duty and the other was almost better. Group one showed some signs of recovery too. In 1794, all sailors on a voyage to India were given citrus fruit and there were no cases of scurvy. In 1795, the Admiralty announced all sailors would be given citrus fruit on voyages.

The evolution of trial design

Doctors replicated this process over the years on various treatments, and the placebo effect was investigated. In the 1920s, Sir Ronald Fisher developed the Principles of experimental design – a methodology for good experimental design. In this work, he introduced the notion of randomization, which is a key component of trials today.

The randomized controlled trial is the gold standard of clinical trials because it provides clear evidence of the efficacy of a drug. Most Phase III trials are randomized, double-blind, and placebo-controlled. By including a group that receives a placebo – a ‘treatment’ that has no therapeutic effect – it’s possible to rule out the placebo effect from the drug on trial. Randomized means each participant enrolled on the trial is randomly assigned to receive the drug being tested or a placebo. And blinding refers to who is and isn’t aware of which participants receive the drug or the placebo. Single-blind means the participant is unaware, while double-blind means the researchers are also unaware.

Modern trial design has evolved over hundreds of years. While there are of course improvements to be made, particularly in the reporting of all results, the clinical trial has proven to be an effective way to test prophylactics and treatments, devices and diagnostics.

Siron Clinical can support the clinical trial process at all stages. Find out how.

STARTING A CLINICAL TRIAL IN THE EU?

Download our RFI to learn more. You'll learn how you can leverage our experience to help you with your clinical trials.

Check your email for the ebook!