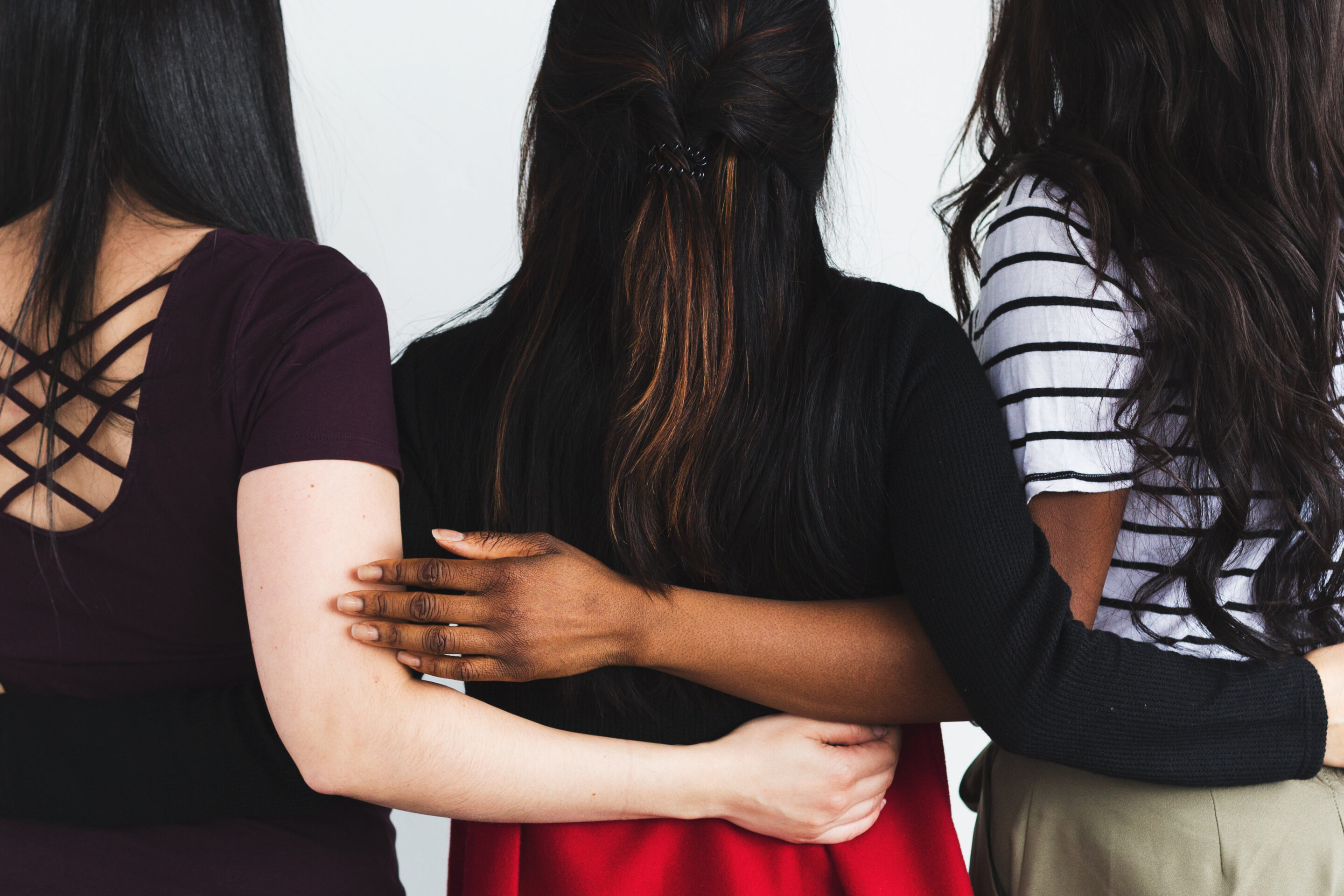 Why representation is important in clinical trials

Recent studies have shown the extent to which this is impacting clinical research. As of 2022, in the USA, minority groups account for more than one-third of the general population but less than one-tenth of clinical trial participants, despite over two decades of effort from the National Institutes of Health (NIH) to improve representation.

As Professor of Health, Society, & Behavior Dr. Bernadette Boden-Albala said in a recent paper in Neuron, “We can and should be doing more to achieve greater diversity and inclusion in our clinical trials.”

Where are the greatest disparities, and what can be done to address them?

The BECOME Research Project, which aims to better represent Black people in cancer research, focuses on improving access to clinical trials. Survey results presented at the American Society of Clinical Oncology meeting in June 2022 showed that while only 40% of Black women with metastatic breast cancer were offered a trial, more than 80% would consider joining if they knew about one.

The FDA’s Drug Trials Snapshots Summary Report 2021 shows a breakdown of racial and ethnic minority groups and their representation in trials. For the 15 cancer trials reported, the proportion of Black participants ranged from 1% to 12%, compared to 35% to 95% for White participants. This was little progress compared to the 2020 report, in which on average 8% of trial participants were Black, compared to 75% white.

Despite gender equality laws, women are also still underrepresented in trials. An analysis of 1,433 clinical trials involving 302,664 participants between 2016 and 2019 showed that on average, 41.2% of trial participants were women.

The authors of the study, led by researchers at the Brigham & Women’s Hospital in Boston, USA, said: “Given potential sex-based differences in treatment responses and toxicities, adequate inclusion of females in clinical trials remains critical.”

Similarly, transgender people, including nonbinary people, are also underrepresented. Of 116,057 reports of clinical trial results published between July 2018 and February 2022, only 78 studies mentioned the participation of transgender people. That’s 0.06%.

How can we improve diversity and representation?

Of the many factors involved, the way clinical trials are designed can be biased towards certain groups, making it more difficult for many people in minority groups to take part. Chief Medical Officer for the American Society of Clinical Oncology (ASCO) Dr. Julie Gralow said: “We need to make it easy for them to participate.”

There are widespread moves to make this happen. For example, in June 2022, Novartis invested $17.7 million as part of their 10-year Beacon of Hope initiative to address racial inequalities in clinical trials. And earlier in 2022, the FDA published guidance to improve enrollment of people in underrepresented groups.

Although it’s slow, there is progress in improving women’s participation in trials. Increasing the involvement of transgender people will likely take time and will require a patient-centered approach, focusing on their needs – including using their preferred pronouns. “If it is not patient-focused, trans and nonbinary individuals won’t see a doctor and will certainly not participate in clinical trials,” said Liam Paschall, Parexel senior consultant of management development.

There are reasons for improving diversity in clinical research, not least that the results of the trial are more generalizable if the participants reflect the population. Diversity makes it possible to better assess risks and makes the results more ethically sound.

Ultimately, Dr. Boden-Albala concluded, “Improving diversity and inclusion in research is, at its core, a matter of social justice.”

STARTING A CLINICAL TRIAL IN THE EU?

Download our RFI to learn more. You'll learn how you can leverage our experience to help you with your clinical trials.

Check your email for the ebook!